Mesopotamia and the Bible 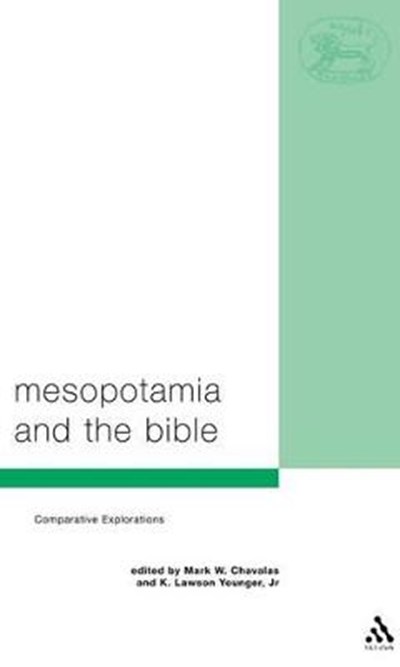 Mesopotamia and the Bible

QTY
Add to Basket
Publisher: Bloomsbury Publishing PLC
ISBN: 9780567082312
Number of Pages: 320
Published: 01/12/2003
Width: 13.8 cm
Height: 21.6 cm
Description Author Information Reviews
The study of Syro-Mesopotamian civilization has greatly advanced in the past twenty-five years. In particular the renewed interest in Eastern (or Mesopotamian) Syria has radically altered our understanding of not only the ancient Near East, but of the Bible as well. With Syria east of the Euphrates becoming one of the most active areas of archaeological investigation in the entire Near East, the need for a synthesis of this research and its integration with the Hebrew Bible has greatly increased.This volume charts the state of our knowledge, following a general chronological flow, and will appeal not only to scholars of the ancient Near East but also to Biblical specialists interested in the historical and religious backgrounds to the Israelite and Judahite kingdoms.