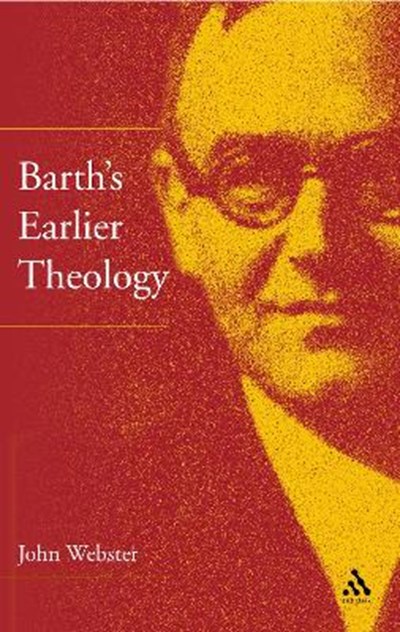 QTY
Add to Basket
Publisher: Bloomsbury Publishing PLC
ISBN: 9780567083425
Number of Pages: 160
Published: 01/09/2005
Width: 13.8 cm
Height: 21.6 cm
Description Author Information Reviews
John Webster interprets Barth's earlier work in exegetical and historical theology, particularly focusing on the work of the 1920s. In this new study of Barth's earlier theology, John Webster looks at the significance of historical theology and biblical exegesis in the formative years when Barth began his work as theological professor. Though this period of Barth's work has been the subject of much recent reinterpretation, little attention has been given to Barth's discovery of the classical Reformed tradition or to his intensive engagement with the theological interpretation of Scripture. The publication of many of Barth's lecture texts from the 1920s now makes it possible to present a rather different picture of Barth from that which has become conventional. The four studies in the book offer detailed readings of neglected texts: Barth's lectures on the Reformed Confessions and on Zwingli, his history of modern Protestant theology, and his exegesis of 1 Corinthians. They draw out the importance of Barth as Reformed theologian, his commitment to the Scripture principle and to the ethical character of Christian faith, and his constant work on biblical exegesis. They also suggest that these texts show that many of the theological convictions which Barth expresses in his mature work were formed in his early years.

'Veterans of Barth scholarship and newcomers alike will certainly find this text engaging and insightful. There is no doubt that Webster has added another brilliant brush stroke to the varying portrait of Karl Barth's life and work.' --Sanford Lakoff "Scottish Journal Of Theology "