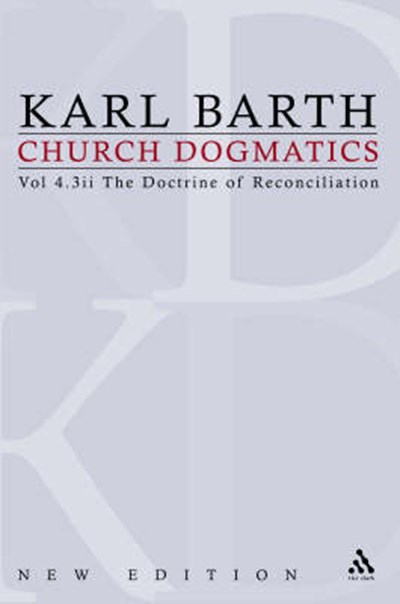 Publisher: Bloomsbury Publishing PLC
ISBN: 9780567083913
Number of Pages: 496
Published: 01/07/2008
Width: 15.6 cm
Height: 23.4 cm
Description Author Information Reviews
Karl Barth's crowining achievement was "Church Dogmatics". Volume 4, part 3.ii presents the second part of Jesus Christ, the True Witness.Karl Barth (1886-1968), the Swiss Reformed professor and pastor, was once described by Pope Pius XII as the most important theologian since Thomas Aquinas. His great contribution to theology, church, and culture will take generations to appropriate and assess. As the principal author of "The Barmen Declaration," he was the intellectual leader of the German Confessing Church, the Protestant group that resisted the Third Reich. Among Barth's many books, sermons and essays, the multivolume "Church Dogmatics" - a closely reasoned, eloquently stated argument in nearly ten thousand pages - stands out as the crown of his achievement. This volume presents the second part of Jesus Christ, the True Witness."Church Dogmatics", assembled in 14 volumes, represents the pinnacle of Karl Barth's theological achievement - one of the most significant and clearly-reasoned expressions of theology of all time. It is available in hardcover and paperback (since January 2004).