Doctrine of God and Theological Ethics 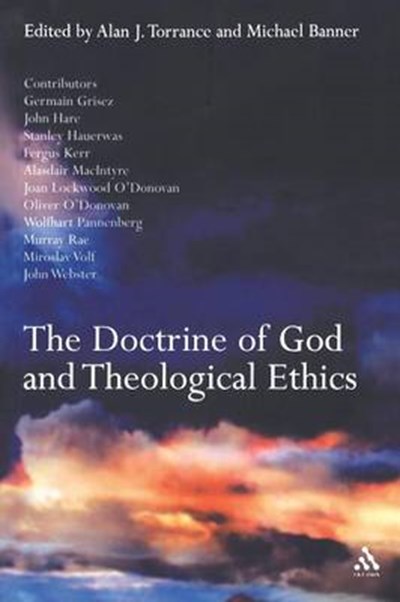 Doctrine of God and Theological Ethics

"As explained in the book's excellent introduction, the editors have discerned that the religious response can be grouped into four ways of understanding the relationship between morals and theology...While these essays are, at times, quite technical in nature, they are well worth the effort. They possess tremendous historical, philosophical, and theological depth, with several integrating Scripture in profound ways and exhibiting unusual rhetorical power. Each essay displays a depth and sophistication that is commensurate with senior standing of its respective contributor. I would highly recommend this collection for purchase by academic libraries, graduate students, and professors in the field, and also by ambitious laypersons and clergy. " Robert E. Meditz, Anglican Theological Review --Sanford Lakoff