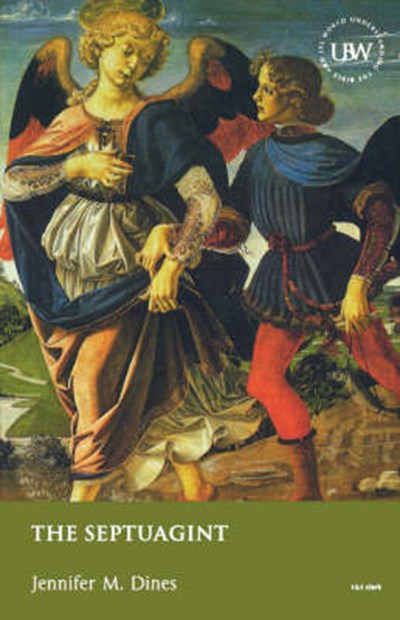 QTY
Add to Basket
Publisher: Bloomsbury Publishing PLC
ISBN: 9780567084644
Number of Pages: 216
Published: 01/05/2004
Width: 13.8 cm
Height: 21.6 cm
Description Author Information Reviews
Jennifer Dines provides an introductory survey of current scholarship on the Greek Bible - the Septuagint. She outlines its origins in the third to first centuries BCE, going on to trace its subsequent history to the fifth century CE. The Septuagint's relationship with the standard Hebrew text and its translational characteristics are examined, as is its value as a collection with its own literary and exegetical character. The Septuagint is shown to be an important source for biblical studies (both Old and New Testament), to make a distinctive contribution to the history of biblical interpretation, and to be of considerable interest for understanding the early development of both Judaism and Christianity.

Jennifer Dines is Research Associate in the AHRB Parkes Centre Project, 'The Greek Bible in the Graeco-Roman World'. She is also a member of the Strasbourg-based team preparing the Amos volume of the 'Bible d'Alexandrie'.