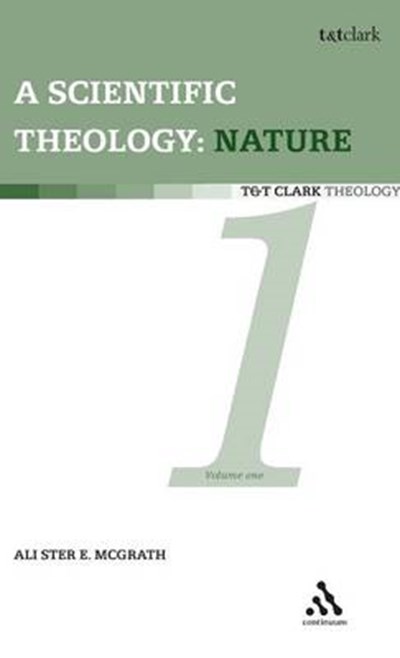 QTY
Add to Basket
Publisher: Bloomsbury Publishing PLC
ISBN: 9780567087911
Number of Pages: 352
Published: 01/11/2001
Width: 13.8 cm
Height: 21.6 cm
Description Author Information Reviews
A work of systematic theology in three volumes, Nature (October 2001), Reality (Autumn 2002) and Theory (Autumn 2003), by one of the world's best-known theologians. The work is marked throughout by a sustained and critical engagement with the history and philosophy of the natural sciences, and a passionate commitment to the legitimacy of theology as an academic discipline.

Alister McGrath is Professor of Historical Theology at Oxford University, UK, and the first Director of the newly-established Oxford Centre for Evangelism and Apologetics. He holds the Oxford degrees of Doctor of Divinity for his work on historical and systematic theology, and Doctor of Philosophy for his work on molecular biophysics.

"Professor McGrath explores a difficulty that follows from the widely held view that "nature," as with "culture," is a social construct. The prlgem is that there can then be no neutral concep of "nature" to servce as the basis of an autonomous and effective apologia. Taking his inspiration from Thomas Torrance's understanding of Karl Barth, he contends that there can be a defensible natural theology within the scope and framework of a revealed knowedge of god. Where "nature" is already read as a work of creation it takes on meanings that may be consonant with the affirmation of an order that is ultimately presupposed in the sciences. This is a serious arguement that commands attention." --Sanford Lakoff