Seeking the Truth of Change in the Church

Reception, Communion and the Ordination of Women 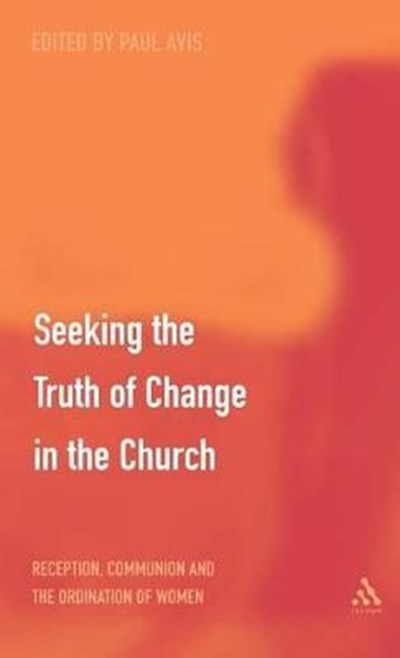 Seeking the Truth of Change in the Church

Reception, Communion and the Ordination of Women

QTY
Add to Basket
Publisher: Bloomsbury Publishing PLC
ISBN: 9780567089014
Number of Pages: 160
Published: 01/01/2004
Width: 13.8 cm
Height: 21.6 cm
Description Author Information Reviews
Arising out of consultations under the auspices of the Centre for the Study of the Christian Church, this book examines the Church of England's decision to ordain women to the priesthood and to make pastoral provision for those opposed. It attempts to discover and define the theological principles underlying both the ordination of women and the determination of the Church to maintain communion when these developments provoke fundamental disagreements. The book also considers the role of the so-called "flying Bishops", set in place by the Episcopal Ministry Act of Synod (1993). All the contributors support, with varying degrees of enthusiasm, the Act of Synod, but they are divided in their view of the ordination of women.

Paul Avis is General Secretary of the Church of England's Council for Christian Unity, Sub-Dean of Exeter Cathedral, and Director of the Centre for the Study of the Christian Church.

This brief volume will be of interest to readers who are fairly new to the questions of communion ecclesiology, and the general history and theology behind the doctrines of reception and communion. For persons outside the Anglican Communion, it provides an opportunity to be something of a nosy neighbor at someone else s family reunion while also considering the wider ecumenical import of decisions made by church bodies. For persons such as myself, a lay Catholic feminist scholar, Seeking the Truth makes for fascinating if frustrating reading. A. Denise Starkey, Reviews in Religion and Theology, Volume 11, Issue 4, September 2004