The Theology of Nature and Natural Theology 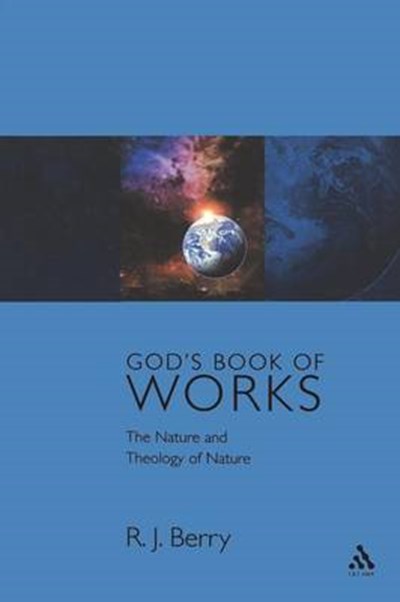 The Theology of Nature and Natural Theology

QTY
Add to Basket
Publisher: Bloomsbury Publishing PLC
ISBN: 9780567089151
Number of Pages: 256
Published: 01/04/2003
Description Author Information Reviews
R. J. Berry writes as a professional biologist and as a Christian believer. He contends that the interplay of science and faith requires continual reexamination in the light of scientific developments, with the consequent need to review religious assumptions. To quote from his Preface: "Where science and faith meet, they must be congruent; if they are not, both the science and the religion ought to be examined. Religion cannot drive the content of science, nor can science properly determine the nature of religion." R. J. Berry's treatment differs from traditional work in science and religion in that he intentionally and explicitly extends his exploration of the implications of religious faith for contemporary science to environmental conservation, or 'Creation care'. Professor Berry's expertise in this area is considerable - as an ecologist who has long been involved in developing environmental ethics both locally and internationally. He argues that the contribution of religious belief to environmental science is highly important, not only in theoretical terms but also in practice. This book does not assume extensive, specialised background knowledge. It will be of immense interest to anyone concerned with environmental problems, scientists and religious believers exploring contemporary applications of religious faith

Berry s style is relaxed, and he communicates well. .In short this book is very well written, and a useful resource for anyone interested in environmental and ecological issues. Studies in World Christianity