A Guide Through Balthasar's Theology Beyond the Trilogy 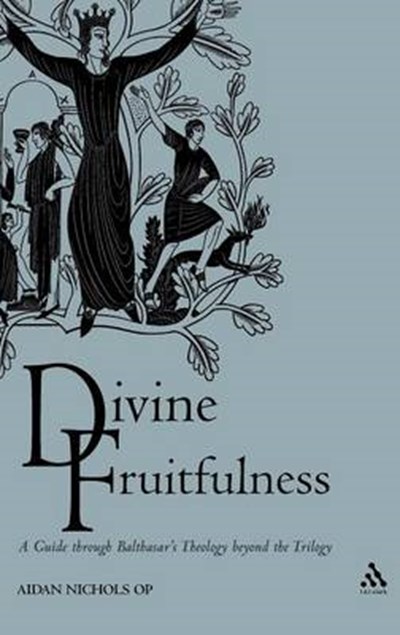 A Guide Through Balthasar's Theology Beyond the Trilogy

QTY
Add to Basket
Publisher: Bloomsbury Publishing PLC
ISBN: 9780567089335
Number of Pages: 374
Published: 22/02/2007
Width: 15.6 cm
Height: 23.4 cm
Description Author Information Reviews
Hans Urs von Balthasar is emerging as a colossus of twentieth-century theology. More and more of his works are being translated. But as yet he is mainly known only through his great multi-volume trilogy 'Glory', 'Theo-Drama' and Theo-Logic'.Aidan Nichols has treated each part of the trilogy and theearly worksin his widely acclaimed 'Introduction to Hans Urs von Balthasar'.In this final volume he explores all von Balthasar'slater works. Many of these works are extremely important, although several are as yet untranslated and several as yet almost unknown. Nichols ranges widely and comprehensively, from journal articles to his major works, such as 'Apokalypse der deutschen Seele', to his final short works. The result is a wholly new perspective on von Balthasar, a contextualising of his trilogy and an illumination of his whole life and work.

Aidan Nichols entered the Dominican Order in 1970, and has since worked in Edinburgh, Oslo, Rome and Cambridge, where he now lives. His other publications include The Art of God Incarnate, From Newman to Congar, Rome and the Eastern Churches, The Panther and the Hind and The Shape of Catholic Theology.

"Since any single chapter can easily stand on its own, Nichols' book holds great potential for classroom use...the volume rounds out an unimposing entryway to a formidable theologican." -Daniel B. Gallagher, Horizons, Fall 2008