The Temple Roots of Christian Liturgy 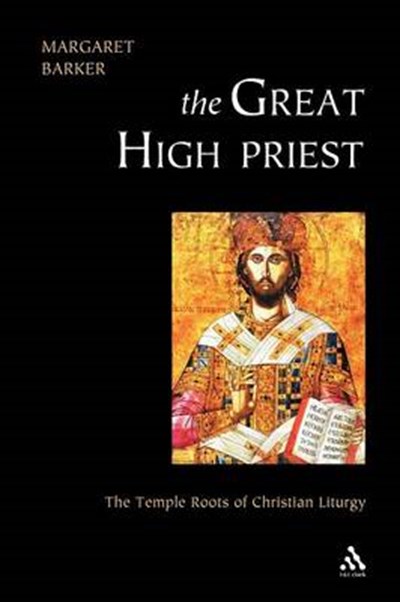 The Temple Roots of Christian Liturgy

QTY
Add to Basket
Publisher: Bloomsbury Publishing PLC
ISBN: 9780567089427
Number of Pages: 438
Published: 21/05/2003
Width: 15.6 cm
Height: 23.4 cm
Description Author Information Reviews
Margaret Barker has been researching and writing about the Jerusalem temple for over twenty years. Many of her studies have remained unpublished. Here for the first time her work on the roots of Christian liturgy has been brought together.Whereas most scholarship has concentrated upon the synagogue, Margaret Barker's work on the Jerusalem temple contributes significantly to our understanding of the meaning and importance of many elements of Christian liturgy which have hitherto remained obscure. This book opens up a new field of research.The many subjects addressed include the roots of the Eucharist in various temple rituals and offerings other than Passover, the meaning of the holy of holies and the Christian sanctuary, the cosmology of temple and church, the significance of the Veil of the Temple for understanding priesthood and Incarnation, the Holy Wisdom and the Mother of God, angels and priesthood, the concept of unity, the high priestly tradition in the early church and evidence that Christianity was a conscious continuation of the temple.All scholars and students whose interest encompasses the origins of Christian (and Orthodox) liturgy, the Old Testament, early Christianity, Jewish Christian relations, Platonism and the origins of Islam will find this book a hugely rewarding source of information and new ideas.

Margaret Barker is a former President of the Society for Old Testament Study, and author of numerous works, including The Older Testament, The Lost Prophet, The Gate of Heaven, The Great Angel.

"Barker is one of a growing number who have seen the potential significance of the Temple and its mythology for the classic Christian Creeds."