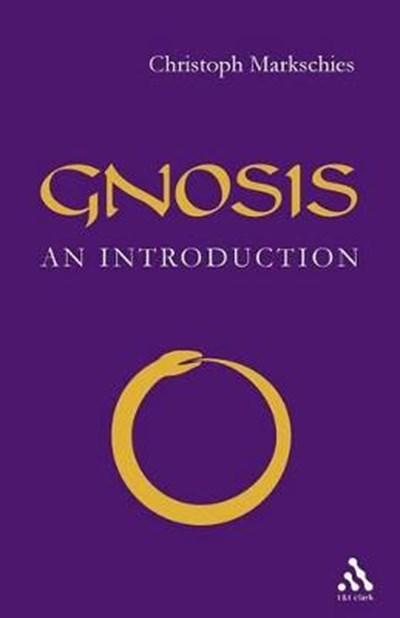 QTY
Add to Basket
Publisher: Bloomsbury Publishing PLC
ISBN: 9780567089458
Number of Pages: 158
Published: 01/07/2003
Description Author Information Reviews
Defining the term Gnosis and its relationship to Gnosticism, this book indicates why Gnosis may be preferable and sketches out the main problems. It then treats the sources, both those in the church fathers and heresiologists, and the more recent Nag Hammadi finds. It goes on to discuss early forms of Gnosis in antiquity, Jewish and Christian (New Testament) and the early Gnostics; the main representatives of Gnosis, especially Valentinus and Marcion; Manichaeism as the culmination and end-point of Gnosis; ancient communities of Gnostics; and finally Gnosis in antiquity and the present.

Christoph Markschies, now professor at Heidelberg, is the scholar of the rising generation who looks most likely to become one of the internationally known figures in the scholarship of early Christianity. His Between Two Worlds, published by SCM Press, is a fascinating introduction to the social practices of early Christians. He combines great clarity of writing with immense learning. In 128 pages there is everything the reader needs to know, along with where to look for further information. If ever a book was worth translating this is: it would be ideal for schools, university and theological students and clergy in length, approach and everything else. John Bowden

"I agree with the blurbs on the back of this book. Maurice Wiles finds that the Gnostics presented here are neither bizarre eccentrics nor evil enemies of the Christianity, but rather credible participants in ancient dialogue about meaningful Christiantiy. Gerd Theissen lauds the book as an introduction to an ancient movement and a balanced summary of recent scholarship on that movement. I too recomment this book to anyone interested in early Christian history and ancient intellectual history."-Catholic Book Reviews Online, January 2004