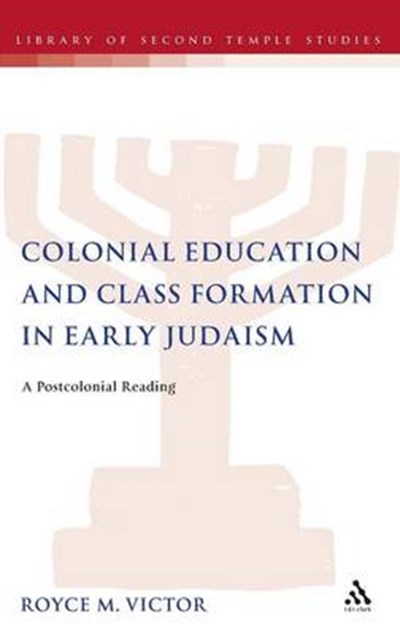 QTY
Add to Basket
Publisher: Bloomsbury Publishing PLC
ISBN: 9780567247193
Number of Pages: 224
Published: 24/06/2010
Width: 15.6 cm
Height: 23.4 cm
Description Author Information Reviews
The role of the colonial education system in ancient times and the more recent British colonial era in India is explored through diverse texts and numerous critical lenses. History reveals that colonizers effectively made use of education as a device to propagate their cultural values, ethos and lifestyle among the colonized. The primary aim of the colonial education program was to create a separate class of people who were not only meek and suppliant in their attitudes towards the colonizers, but also felt a degree of loathing for their fellow citizens. This class was formed mainly to establish an effective imperial administration and channel of communication between the colonizers and the millions they governed.Taking the colonial education system as one of the major analytical categories, this study makes an inquiry into how colonialism functioned and continues to function in both the ancient and the modern world. Based on the Books of Maccabees, Ben Sira, Dead Sea Scrolls, Philo, Josephus, and early rabbinic literature, Victor seeks to determine how the institution of the gymnasium was used to educate the elites and enable Greek citizens, Hellenes, and Hellenistic Jews to function politically, ethnically, and economically within the larger Greek empire, and particularly in Judea, by creating a separate class of the 'Hellenized Jews' among the Jewish population.It further reveals the continuity of the role of the colonial education system in forming a class structure among the colonized by exploring a similar historical incident in the British colonial era in India, and demonstrates how the British education introduced into colonial India in the early nineteenth century played a similar role in creating a distinct class of the 'Brown Englishmen' among the Indians. "The Library of Second Temple Studies" is a premier book series that offers cutting-edge work for a readership of scholars, teachers, postgraduate students and advanced undergraduates in the field of Second Temple studies. All the many and diverse aspects of Second Temple study are represented and promoted, including innovative work from historical perspectives, studies using social-scientific and literary theory, and developing theological, cultural and contextual approaches.

Royce M. Victor is an ordained minister in the Church of South India and is currently teaching at the Kerala United Theological seminary, Trivandrum, Kerala, India. He obtained Ph.D. in Biblical Interpretation (Hebrew Bible) from the Brite Divinity School, Texas, USA.