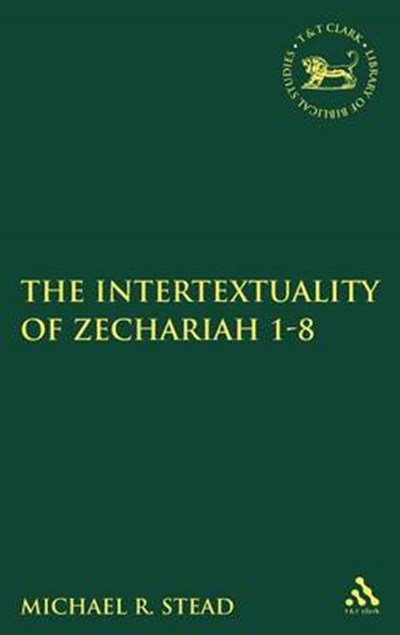 QTY
Add to Basket
Publisher: Bloomsbury Publishing PLC
ISBN: 9780567291721
Number of Pages: 336
Published: 01/07/2009
Description Author Information Reviews
"Zechariah" 1-8 is a deeply intertextual work which takes up formerly disparate streams of tradition - especially various elements of what it calls 'the former prophets' - and creatively combines these traditions, in applying them to a post-exilic context. This fact means that "Zechariah" 1-8 is situated in a dual context - the literary context of 'the former prophets', and the historical context of the early post-exilic period. This work seeks to understand "Zechariah" 1-8 in the light of its dual context. When "Zechariah" 1-8 is read in this way, a number of otherwise perplexing passages are made clearer, and the message of the work as a whole is better understood. This book offers a critique of and refinement to the approaches of intertextuality/inner-biblical allusion/tradition history in understanding the effect of 'texts re-using texts'. Against a recent trend which seeks to limit this phenomenon to 'verbal repetition', it demonstrates that "Zechariah" 1-8 involves the use of a wide variety of literary devices (including thematic allusions, 'ungramaticalities', and sustained allusions) to make connections with other texts. The kind of 'intertextual' approach followed in this study demonstrates that intertextuality does not necessarily lead to radical indeterminacy (as claimed by some), and instead actually aids in the limiting the possible ranges of meaning. The manner in which "Zechariah" 1-8 invokes/re-activates/ re-applies the words of the 'former prophets' raises important issues related to prophecy and fulfilment, history and eschatology, and the development of 'apocalyptic', which are addressed in the course of this enquiry. Over the last 30 years this pioneering series has established an unrivaled reputation for cutting-edge international scholarship in Biblical Studies and has attracted leading authors and editors in the field. The series takes many original and creative approaches to its subjects, including innovative work from historical and theological perspectives, social-scientific and literary theory, and more recent developments in cultural studies and reception history.