and its Early Christian Context 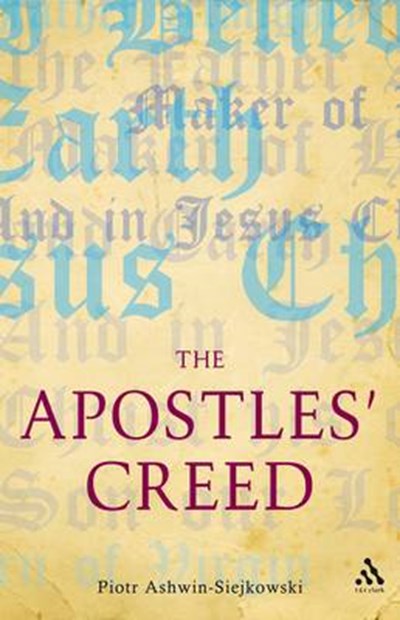 and its Early Christian Context

QTY
Add to Basket
Publisher: Bloomsbury Publishing PLC
ISBN: 9780567328212
Number of Pages: 208
Published: 01/05/2009
Width: 13.8 cm
Height: 21.6 cm
Description Author Information Reviews
The Creed is not simply a dogmatic, static and cryptic symbol of Christian faith, but, on the contrary, a lively narrative that can still inspire imagination, critical reflection and faith.The Apostles' Creed is an expression of Christian theology in a period of creative and fascinating debate. A challenge is issued to both those who have a literal interpretation of the Creed, and those who dismiss it as an incomprehensible relic of the past. The ancient debates that led to the formulation of the twelve pronouncements of the Apostles' Creed are raised. The richness of early Christian thought is fore-grounded by looking at the ideas behind each credal pronouncement, tracing the most important Christian theological debates that inspired each statement. Early Christian theology is not treated as 'unanimous', but as pluralistic. The polyphony of theologian opinion which characterized the Christianity of this period is therefore highlighted and celebrated.In explaining the context that gave birth to the Creed, this study refers to the testimony of various 'witnesses' of those theological arguments. This includes opponents of the Apostolic and Church Fathers: the Gnostics, 'heretics', Jewish and pagan critics of Christian faith.

The Revd Dr Piotr Ashwin-Siejkowski is a priest of the Church of England and Assistant Lecturer for Patristics at the University of Chichester, UK. He is the translator and editor of the Polish edition of the works of Clement of Alexandria and Porphyry of Tyre.