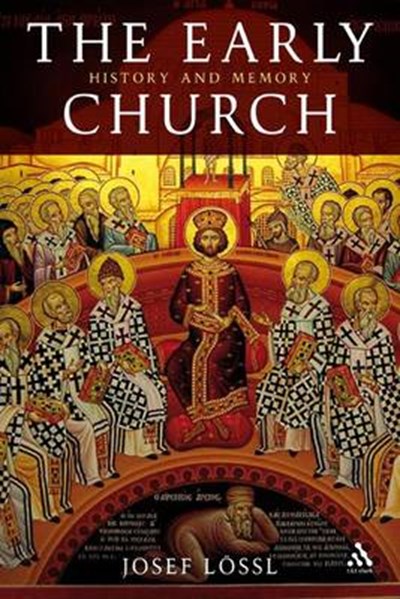 QTY
Add to Basket
Publisher: Bloomsbury Publishing PLC
ISBN: 9780567464644
Number of Pages: 256
Published: 17/12/2009
Width: 15.6 cm
Height: 23.4 cm
Description Author Information Reviews
This study of the early church is written from a new religious and theological studies perspective. It builds on recent research in ancient history, archaeology, classical and oriental and cognate studies and also takes account of recent developments in reception studies, in particular in the area of popular literature, fiction, film, art and new religions. One of its aims is to demonstrate how certain perceptions of the early church still dominate the western cultural discourse and how important it is for a fruitful development of that discourse to inform it with a well grounded, well (historically) informed, notion of 'the early church'. The book falls into seven chapters. Chapter I discusses the concepts of 'the early church', 'early Christianity', its wording and history, including wider aspects of reception. Chapter II deals with concepts of history, memory and cultural origins in early Christian thought. Chapter III outlines varieties of religious traditions in the wider context of 'the early church', including 'heresies' or other religions like Gnosticism, Montanism and Manichaeism. Chapter IV introduces religious practices of early Christians and their perception in history, especially in western art. A fifth chapter deals with the emerging separation of religion and society in Late Antiquity. In a sixth chapter we outline the formation of orthodoxy, including the developments of creeds and the phenomenon of councils, and in a seventh chapter we will look at the phenomenon of 'De-Hellenization' and the formation of 'national' 'christianities' on the fringes of the old Mediterranean world.

'Lossl discusses the development of Judaism and Christianity from unclear boundaries ion the early centuries to distinct identities in later centuries. Employing socio-anthropological thinking, he describes the religious practices of early Christians such as baptism and the Eucharist, also including discussions of church buildings, relics, Sabbath observance, and books.' Matthew R Crawford, Univesity of Durham--Sanford Lakoff "Theological Book Review "