Commentary on the Gospel of Thomas

From Interpretations to the Interpreted 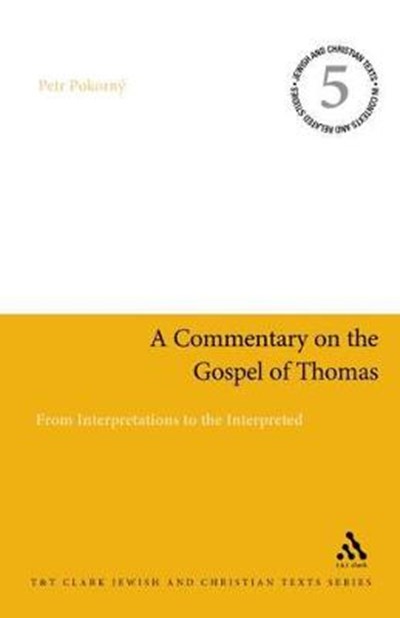 Commentary on the Gospel of Thomas

From Interpretations to the Interpreted

eBook FAQ
Add to Basket
Publisher: Bloomsbury Publishing PLC
ISBN: 9780567507495
Number of Pages: 190
Published: 23/02/2012
Description Author Information Reviews
This commentary is opened by a study offering information about all aspects of the Gospel of Thomas, especially about its relation to other texts of early Christian literature, including the canonical Gospels. The successive commentary is based upon the Coptic version and discusses also all fragments of the original Greek text. The volume is divided into two parts: The first discusses the function of each logion (saying) within the frame of piety and theology of the Thomasine group, for which the Gospel is composed; The second part discusses its literary shape and its history, including its relation to the historical Jesus. The result is a portrait of the Gospel as a radical interpretation of Jesus' heritage, still preserving some forgotten features of his teaching.

Professor of New Testament exegesis at Charles University in Prague, Czech Republic. He is the author of 12 German monographs, textbooks and commentaries, a part of them is translated into English. Former president of the Studiorum Novi Testamenti Societas, fellow of several Learned Societies.