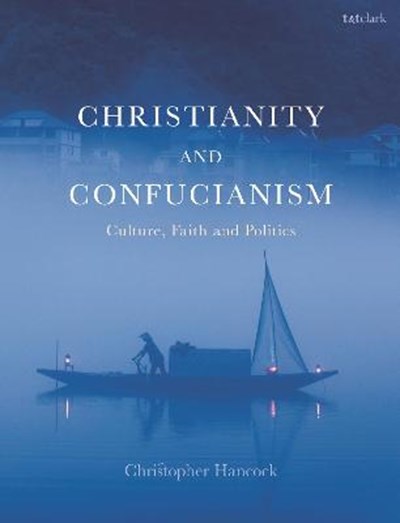 eBook FAQ
Add to Basket
Publisher: Bloomsbury Publishing PLC
ISBN: 9780567657640
Number of Pages: 696
Published: 24/12/2020
Width: 18.9 cm
Height: 24.6 cm
Description Author Information Reviews
Christianity and Confucianism: Culture, Faith and Politics, sets comparative textual analysis against the backcloth of 2000 years of cultural, political, and religious interaction between China and the West. As the world responds to China's rise and China positions herself for global engagement, this major new study reawakens and revises an ancient conversation. As a generous introduction to biblical Christianity and the Confucian Classics, Christianity and Confucianism tells a remarkable story of mutual formation and cultural indebtedness. East and West are shown to have shaped the mind, heart, culture, philosophy and politics of the other - and far more, perhaps, than either knows or would want to admit. Christopher Hancock has provided a rich and stimulating resource for scholars and students, diplomats and social scientists, devotees of culture and those who pursue wisdom and peace today.

Christopher Hancock (PhD) is former Dean of Bradford Cathedral, UK, and is Director of the Centre for the Study of Christianity in China, King's College, London, UK