Jungel: A Guide for the Perplexed 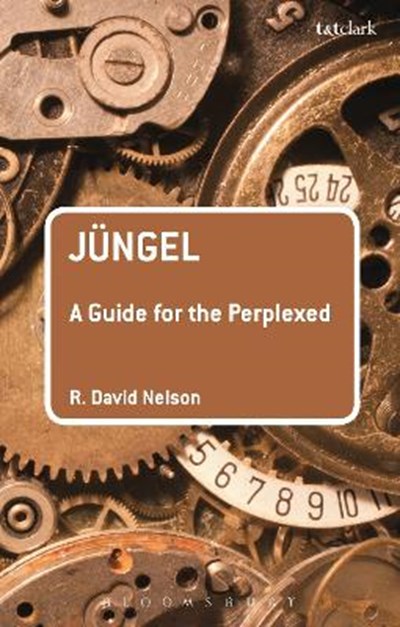 Jungel: A Guide for the Perplexed

eBook FAQ
Add to Basket
Publisher: Bloomsbury Publishing PLC
ISBN: 9780567660039
Number of Pages: 184
Published: 14/11/2019
Width: 13.8 cm
Height: 21.6 cm
Description Author Information Reviews
This volume offers an up-to-date introduction to Eberhard Jungel's intellectual formation, publications and influence. Jungel is one of the most original and influential Protestant theologians to emerge after Karl Barth, and his theology has received fresh interest of late from systematic theologians, biblical scholars and historians of modern Christian thought. R. David Nelson guides the reader through the figures, movements and conceptual developments in the background of Jungel's thought. By introducing Jungel's four major monographs and eleven of his key essays, Nelson is able to assess a number of themes prominent in Jungel's theology, and to summarize the achievements, challenges, and prospects of his theological contribution. This comprehensive introduction will help the inquisitive student to engage with Jungel's thought.

R. David Nelson is the author and editor of several books, including The Interruptive Word and Indicative of Grace-Imperative of Freedom. He is editor of Lutheran Forum.