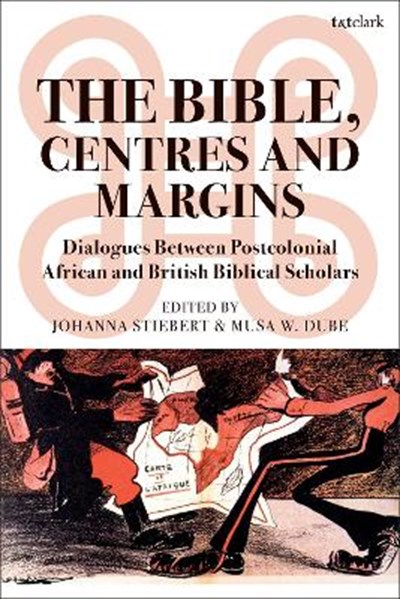 QTY
Add to Basket
Publisher: Bloomsbury Publishing PLC
ISBN: 9780567667243
Number of Pages: 176
Published: 12/07/2018
Width: 15.6 cm
Height: 23.4 cm
Description Author Information Reviews
There has rarely been an effort to address the missing dialogue between British and African scholars, including in regard to the role of British missionaries during the introduction ofthe Bible and Christianity to many parts of Africa. To break this silence, Musa W. Dube and Johanna Stiebert collect expressions from both emerging and established biblical scholars in the United Kingdom and (predominantly) southern African states. Divided into three sets of papers, these contributions range from the injustices of colonialism to postcolonial critical readings of texts, suppression and appropriation; each section complete with a responding essay. Questioning how well UK students understand Africancentred and generated approaches of biblical criticism, whether African scholars consider UK-centric criticism valid, and how accurately the western canon represents current UK based scholarship, these essays illustrate the trends and challenges faced in biblical studies in the two centres of study, and discusses how these questions are better answered with dialogue, rather than in isolation.