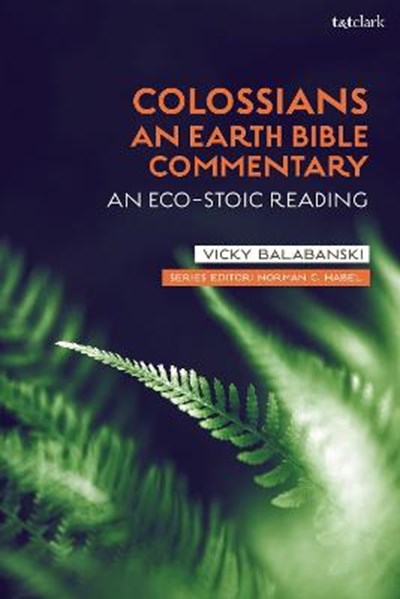 eBook FAQ
Add to Basket
Publisher: Bloomsbury Publishing PLC
ISBN: 9780567674395
Number of Pages: 224
Published: 23/01/2020
Width: 15.6 cm
Height: 23.4 cm
Description Author Information Reviews
Vicky Balabanski analyses Colossians as a co-authored letter, written during Paul's Roman imprisonment by Timothy with the input of Epaphras, and sent with Paul's introductory and concluding greetings. Balabanski sees remarkable resonances between the cosmology of this letter and that of Stoic thought, the most widely held philosophy in first century Asia Minor. Drawing upon the way Stoic thinkers saw the divine Spirit permeating reality and sought to attune their lives to the Logos, divine reason, she argues that the Logos of Christ - the Gospel - was welcomed by small groups of people shaped by Stoic thought, and they experienced Christ as the visible expression of the One God who permeates reality. The Letter to the Colossians has the highest view of Christ of any of the New Testament writings, and its theology of divine permeation invites us to notice the ecological potential of this letter. This Eco-Stoic reading brings contemporary ecological questions into dialogue with the distinctive Christology and cosmology of the letter.

Victoria S. Balabanski is a writer and editor of the Earth Bible project in Biblical Studies at Flinders University, South Australia.