Leviticus: An Introduction and Study Guide

The Priestly Vision of Holiness 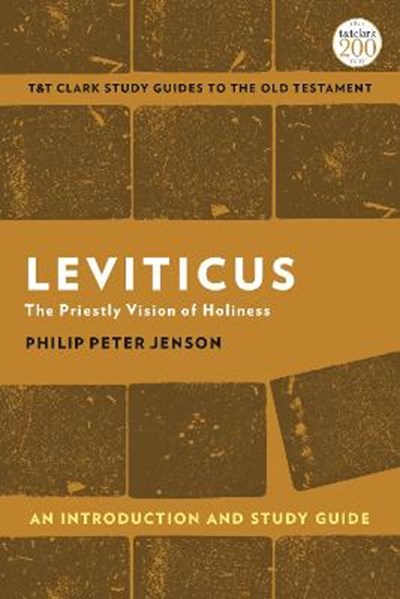 Leviticus: An Introduction and Study Guide

The Priestly Vision of Holiness

eBook FAQ
Add to Basket
Publisher: Bloomsbury Publishing PLC
ISBN: 9780567674838
Number of Pages: 128
Published: 12/08/2021
Width: 15.6 cm
Height: 23.4 cm
Description Author Information Reviews
In this guide, Philip Peter Jenson provides an introduction to Leviticus, examining its structure, character, and content. In particular, he focuses on explaining the basic concepts that inform the rituals and ethics of Leviticus. This is especially the case for the pervasive and complex category of holiness, along with its antithesis, impurity. Overall, Jenson's emphasis is on the overarching coherence of the book and how it reached its present canonical form. Leviticus is a difficult book for most readers, describing rituals that are no longer practiced and reflecting a culture that is vastly different from that of the modern West. Yet it is the central book of the first section of the Bible of both Jews and Christians, and it is at the heart of the law revealed to Moses on Mount Sinai. It includes the foundational texts on matters such as sacrifice or love for one's neighbour. In this comprehensive introduction, Jenson offers extensive analysis, and concludes each chapter with reflections on the contemporary significance of the texts being discussed.