Romans: An Introduction and Study Guide 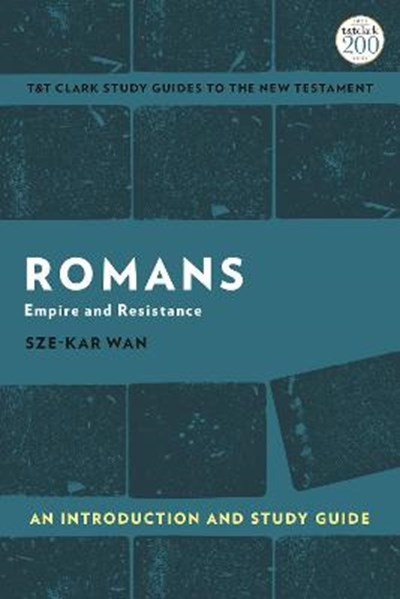 Romans: An Introduction and Study Guide

eBook FAQ
Add to Basket
Publisher: Bloomsbury Publishing PLC
ISBN: 9780567675033
Number of Pages: 136
Published: 14/01/2021
Width: 15.6 cm
Height: 23.4 cm
Description Author Information Reviews
Sze-kar Wan examines the social and political ramifications of Paul's last and longest letter. By taking seriously Paul's faithfulness to his ancestral tradition, Wan argues that Paul is engaged in ethnic construction by incorporating non-Jews into Ideal Israel. With its claim of universality and the cosmic Son of God installed as king, Ideal Israel stands in pointed opposition to the Roman Empire. Wan presents the Letter to the Romans as Paul's extended argument to his Gentile audience in defence of Ideal Israel and their place in it, without ignoring such prominent themes as good news, faith and belief, eschatology, and the collection for the poor. By also including a reading of Romans 13 as resistance against absolute authority, at variance with historical interpretations that defended American slavery and German Nazism, Wan gives readers a new perspective on a defiant message that can be marshalled to resist oppressive regimes.