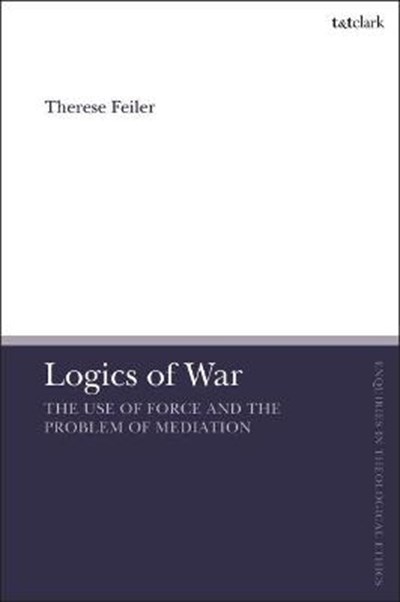 eBook FAQ
Add to Basket
Publisher: Bloomsbury Publishing PLC
ISBN: 9780567678287
Number of Pages: 264
Published: 12/12/2019
Width: 15.6 cm
Height: 23.4 cm
Description Author Information Reviews
The modern ethics of war is a field of disparate, competing voices based on often unexplored theological and metaphysical assumptions. Therese Feiler approaches them from the borderline area between systematics, philosophical theology and religious studies. With reference to G. W. F. Hegel's and like-minded thinkers' 'theo-logic' that negotiates Christ's mediation and immanent dialectics, Feiler identifies the logic and problem of mediation as the core concern of political ethics. Feiler unites five representative authors from now disparate strands of contemporary just war ethics, testing whether they offer a meaningful possibility of mediation and subsequent reconciliation: a sovereign realist and a cosmopolitan idealist; a rationalist individualist, an idealist Christian ethicist, and finally, an evangelical theologian. Opening the just war debate for comparative critical engagement, Feiler creates a fascinating study that locates a "dynamic point" at which faithful, free political action can be wrestled from irony, tragedy, and melancholic inertia in the face of totalitarian suffocation.

Therese Feiler is Wellcome Trust Postdoctoral Researcher and Supernumerary Fellow at the University of Oxford, UK.