Clothing and Nudity in the Hebrew Bible 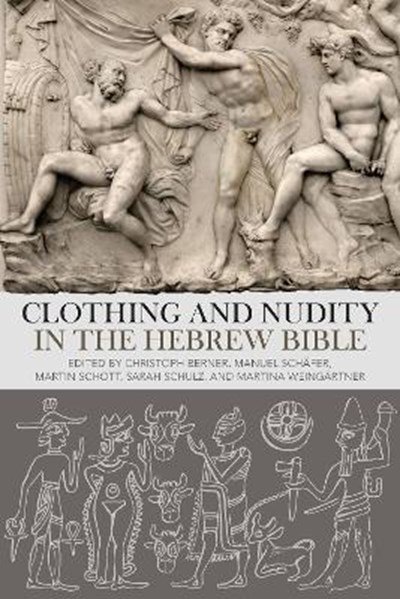 Clothing and Nudity in the Hebrew Bible

eBook FAQ
Add to Basket
Publisher: Bloomsbury Publishing PLC
ISBN: 9780567678478
Number of Pages: 616
Published: 27/06/2019
Width: 15.6 cm
Height: 23.4 cm
Description Author Information Reviews
The volume discusses nudity and clothing in the Hebrew Bible, covering anthropological, theological, archaeology and religious-historical aspects. These aspects are addressed in three separate sections, enhanced by over a hundred pictures and illustrations. Part I places nudity and clothing in its ancient Israelite context, with discussions of methodology, the ancient Near Eastern evidence (including material culture and iconography), and an assessment of central aspects of the biblical material such as fabrication and uses of textiles, lexicography, theological and anthropological implications. Part II looks at key themes such as mourning, death, encounters with the divine and issues of power and status. Finally, Part III presents several close studies of key passages from narrative, prophetic and wisdom texts where clothing and nudity play an important role.