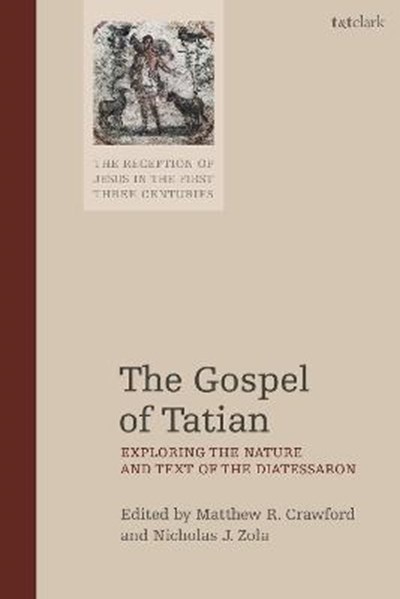 QTY
Add to Basket
Publisher: Bloomsbury Publishing PLC
ISBN: 9780567679888
Number of Pages: 300
Published: 11/07/2019
Width: 15.6 cm
Height: 23.4 cm
Description Author Information Reviews
This volume combines some of the leading voices on the composition and collection of early Christian gospels in order to analyze Tatian's Diatessaron. The rapid rise and sudden suppression of the Diatessaron has raised numerous questions about the nature and intent of this second-century composition. It has been claimed as both a vindication of the fourfold gospel's early canonical status and as an argument for the canon's on-going fluidity; it has been touted as both a premiere witness to the earliest recoverable gospel text and as an early corrupting influence on that text. Collectively, these essays provide the greatest advance in Diatessaronic scholarship in a quarter of a century. The contributors explore numerous questions: did Tatian intend to supplement or supplant the fourfold gospel? How many were his sources and how free was he with their text? How do we identify a Diatessaronic witness? Is it legitimate to use Tatian's Diatessaron as a source in New Testament textual criticism? Is a reconstruction of the Diatessaron still possible? These queries in turn contribute to the question of what the Diatessaron signifies with respect to the broader context of gospel writing, and what this can tell us about how the writing, rewriting and reception of gospel material functioned in the first and second centuries and beyond.