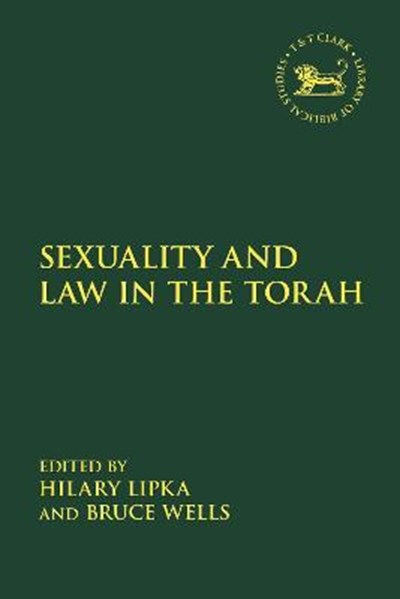 QTY
Add to Basket
Publisher: Bloomsbury Publishing PLC
ISBN: 9780567681591
Number of Pages: 344
Published: 19/03/2020
Width: 15.6 cm
Height: 23.4 cm
Description Author Information Reviews
This book examines many of the laws in the Torah governing sexual relations and the often implicit motivations underlying them. It also considers texts beyond the laws in which legal traditions and ideas concerning sexual behavior intersect and provide insight into ancient Israel's social norms. The book includes extended treatments on the nature and function of marriage and divorce in ancient Israel, the variation in sexual rules due to status and gender, the prohibition on male-with-male sex, and the different types of sexualities that may have existed in ancient Israel. The essays draw on a variety of methodologies and approaches, including narrative criticism, philological analysis, literary theory, feminist and gender theory, anthropological models, and comparative analysis. They cover content ranging from the narratives in Genesis, to the laws of Exodus, Leviticus, and Deuteronomy, to later re-interpretations of pentateuchal laws in Jeremiah and texts from the Second Temple period. Overall, the book presents a combination of theoretical discussion and close textual analysis to shed new light on the connections between law and sexuality within the Torah and beyond.