On Agamben, Arendt, Christianity, and the Dark Arts of Civilization 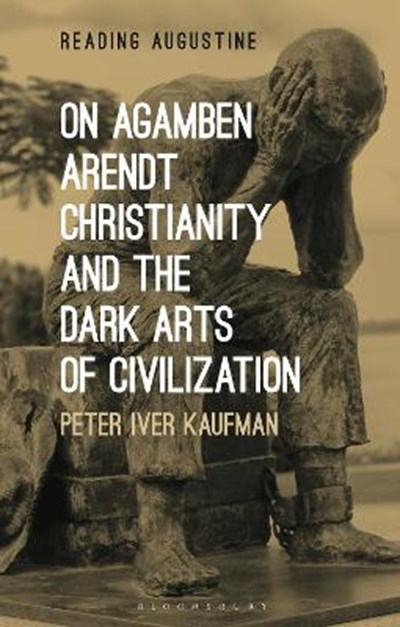 On Agamben, Arendt, Christianity, and the Dark Arts of Civilization

eBook FAQ
Add to Basket
Publisher: Bloomsbury Publishing PLC
ISBN: 9780567682758
Number of Pages: 168
Published: 17/10/2019
Width: 13.8 cm
Height: 21.6 cm
Description Author Information Reviews
Many progressives have found passages in Augustine's work that suggest he entertained hopes for meaningful political melioration in his time. They also propose that his "political theology" could be an especially valuable resource for "an ethics of democratic citizenship" or for "hopeful citizenship" in our times. Peter Kaufman argues that Augustine's "political theology" offers a compelling, radical alternative to progressive politics. He chronicles Augustine's experiments with alternative polities, and pairs Augustine's criticisms of political culture with those of Giorgio Agamben and Hannah Arendt. This book argues that the perspectives of pilgrims (Augustine), refugees (Agamben), and pariahs (Arendt) are better staging areas than the perspectives and virtues associated with citizenship-and better for activists interested in genuine political innovation rather than renovation. Kaufman revises the political legacy of Augustine, aiming to influence interdisciplinary conversations among scholars of late antiquity and twenty-first century political theorists, ethicists, and practitioners.