On Signs, Christ, Truth and the Interpretation of Scripture 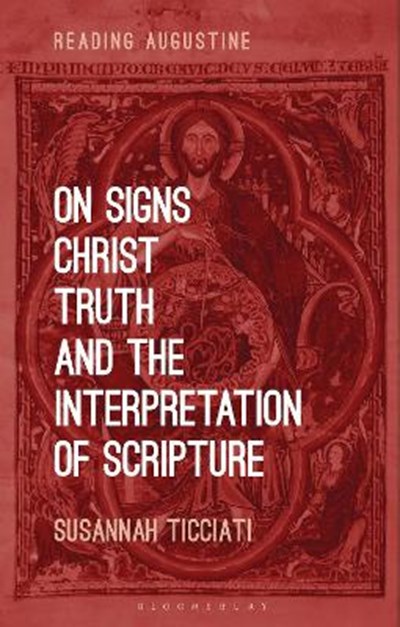 On Signs, Christ, Truth and the Interpretation of Scripture

eBook FAQ
Add to Basket
Publisher: Bloomsbury Publishing PLC
ISBN: 9780567682826
Number of Pages: 224
Published: 24/02/2022
Width: 13.8 cm
Height: 21.6 cm
Description Author Information Reviews
Susannah Ticciati explores Augustine's scriptural interpretation, as well as the ways in which he understands the character of signs in theory. The book explores Augustine's scriptural world via three case studies, each geared towards the healing of a particular modern opposition. The three, interrelated, modern oppositions are rooted in an insufficient semiotic worldview. Ticciati argues they contribute to the alienation of the modern reader not only from Augustine's scriptural world, but more generally from the scriptural world as habitation. Examining the ways in which the therapy for our modern day semiotic illiteracy can be found in the 5th-6th-century Augustine, Ticciati brings close readings of Augustine to bear on significant concerns of our own day: specifically, our modern alienations from the rich world of Scripture.