From Enoch to Montreal and Back 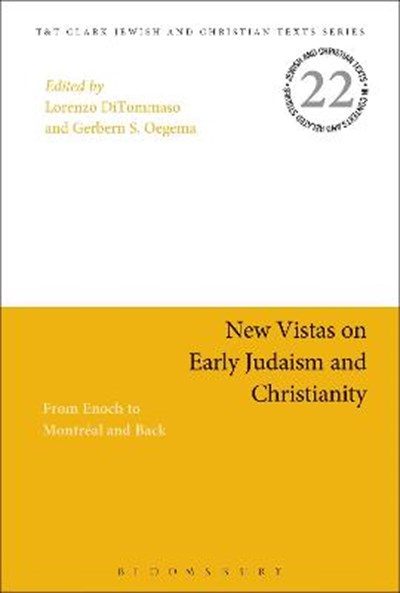 From Enoch to Montreal and Back

QTY
Add to Basket
Publisher: Bloomsbury Publishing PLC
ISBN: 9780567685889
Number of Pages: 368
Published: 27/12/2018
Width: 15.6 cm
Height: 23.4 cm
Description Author Information Reviews
The study of early Judaism and early Christianity has been revolutionised by new evidence from a host of sources: the Dead Sea Scrolls, the Pseudepigrapha, the New Testament Apocrypha, the Nag Hammadi writings and related texts, and new papyrus and amulet discoveries. Now scholars have entered the "next generation" of scholarship, where these bodies of evidence are appreciated in conversation with each other and within the contexts of the wider Jewish, Christian, and Greco-Roman cultures from the fourth century BCE to the fourth century CE. This volume features chapters from leading scholars who approach the study of early Judaism and early Christianity from this synthetic approach. The chapters engage in an inter-generational and international dialogue among the past, present and future generations of scholars, and also among European, North-American, African and South-American scholars and their various methodologies and approaches -- linguistic, historical or comparative. Among the chapters are contributions by Professors James Charlesworth (Princeton), Andre Gagne (Concordia) and Loren Stuckenbruck (Munich), as well as papers from researchers from North America, Europe, South America and Africa.