Biblical Spatiality and the Sacred 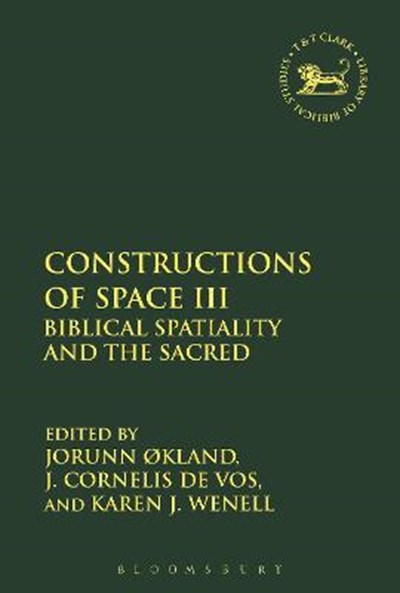 Biblical Spatiality and the Sacred

QTY
Add to Basket
Publisher: Bloomsbury Publishing PLC
ISBN: 9780567686626
Number of Pages: 264
Published: 07/02/2019
Width: 15.6 cm
Height: 23.4 cm
Description Author Information Reviews
Constructions of Space III engages with the great variety of sacred spaces set out and given meaning in the texts of the Hebrew Bible, early Jewish literature and the New Testament. Spatial-critical, as well as anthropological, philosophical and narrative perspectives are interacted with in creative ways and brought to bear on the spaces encountered within the texts. Among the concepts and themes explored are oppositional aspects such as holiness and danger/the profane, fear and hope, utopia and dystopia, and purity and impurity. The social and mythological significance of more 'grounded' places such as Jerusalem and Egypt, temples, burial places and threshing floors is considered alongside more ethereal and symbolic spaces like those of heaven, the last judgement and the kingdom of God. What emerges is a dynamic and lively set of perspectives that illuminates relationships between texts, spaces and communities.