David in the Parallel Texts of Samuel-Kings and Chronicles 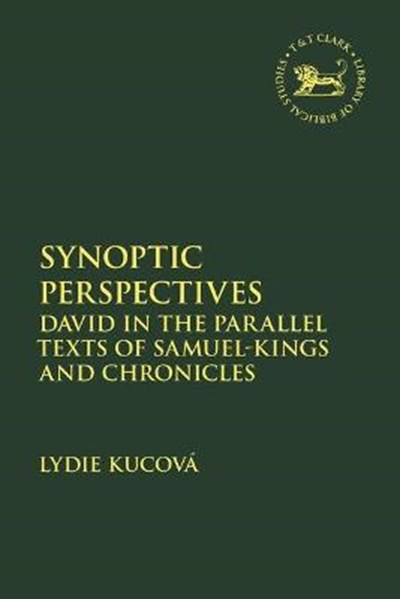 David in the Parallel Texts of Samuel-Kings and Chronicles

QTY
Add to Basket
Publisher: Bloomsbury Publishing PLC
ISBN: 9780567686770
Number of Pages: 176
Published: 15/07/2021
Width: 15.6 cm
Height: 23.4 cm
Description Author Information Reviews
This book compares and contrasts several parallel passages in the Hebrew Bible that relate to the David narratives. Lydie Kucova analyses various ancient versions of the books of Samuel-Kings and Chronicles, showing how the David story is told differently across these textual witnesses. Beginning with a review of the previous scholarly synopses of these passages, Kucova outlines the main characteristics of the particular ancient versions that are significant for her study (Masoretic text, Dead Sea scrolls, Septuagint, Targums and Peshitta related to the books of Samuel, Kings and Chronicles). She then proceeds to compare elements of the two separate accounts of David's reign, such as Saul's death, the Philistine campaigns and the transfer of the Ark. Rather than imply any correlation between the texts, Kucova instead provides a parallel of David narratives for more convenient in-depth study