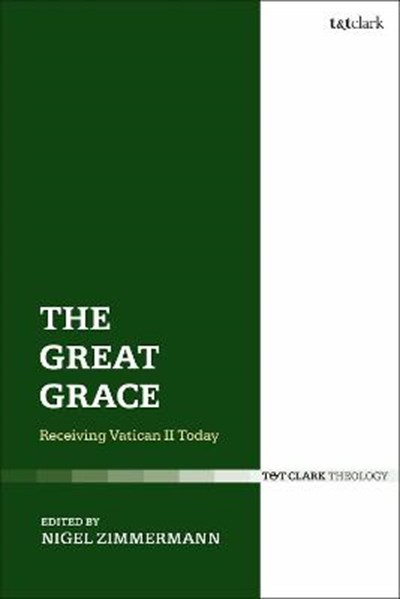 eBook FAQ
Add to Basket
Publisher: Bloomsbury Publishing PLC
ISBN: 9780567686855
Number of Pages: 160
Published: 21/02/2019
Width: 15.6 cm
Height: 23.4 cm
Description Author Information Reviews
Nigel Zimmermann presents critical reflections from leading Catholic prelates and scholars on the significance of the Second Vatican Council fifty years after it began. These include two senior Cardinals, one of whom is the head of the Congregation of Bishops and the other a member of Pope Francis' new advisory body on reforming the Roman Curia, as well as Prefect of the Secretariat for the Economy. Together with thinkers from North America, the UK, Rome and Australia, they take up key themes from the Conciliar documents and assess the reception of the Council half a century on from its inception. In doing so, they open up new avenues for thinking through the authentic witness and teaching of the most important ecclesiastical event of the twentieth century. These avenues include discussion of themes such as the liturgy, communio, the Council in its historical context, the role of the laity, communicating the Council in a social media world, and the task of mission in the future. This volume marks a turning point in the Council's reception in the wider Church.

Nigel Zimmermann was a Wingate Scholar (2011-13) and has taught theology in the University of Notre Dame Australia, and is currently with the Institute of Ethics and Society at Notre Dame, Australia.