Jesus against the Scribal Elite

The Origins of the Conflict 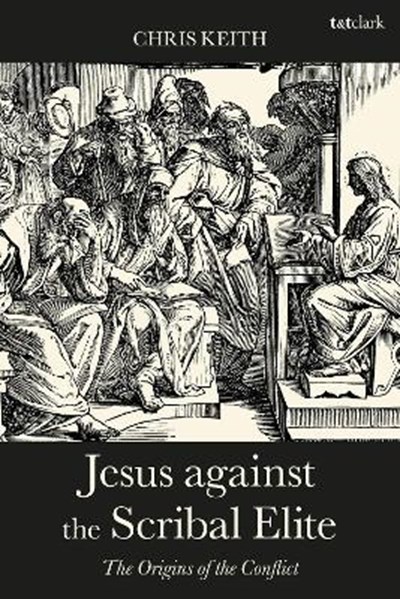 Jesus against the Scribal Elite

The Origins of the Conflict

eBook FAQ
Add to Basket
Publisher: Bloomsbury Publishing PLC
ISBN: 9780567687098
Number of Pages: 208
Published: 17/09/2020
Width: 15.6 cm
Height: 23.4 cm
Description Author Information Reviews
How did the controversy between Jesus and the scribal elite begin? We know that it ended on a cross, but what put Jesus on the radar of established religious and political leaders in the first place? Chris Keith argues that an answer to these questions must go beyond typical explanations such as Jesus's alternative views on Torah or his miracle working and consider his status as a teacher. Keith examines Jesus' own likely educational background, and situates Jesus within his first-century context, showing readers that some of the tensions between Jesus and the scribal authorities may have originated in Jesus' own lack of formal education. Keith builds on his earlier work on Jesus' literacy and uses insights from memory theory and ancient media studies to consider how Jesus' actions and teachings may have specifically been seen to challenge an elitist scribal culture.

Chris Keith is Professor of New Testament and Early Christianity and Directory of the Centre for the Social-Scientific Study of the Bible at St. Mary's University Twickenham, UK.