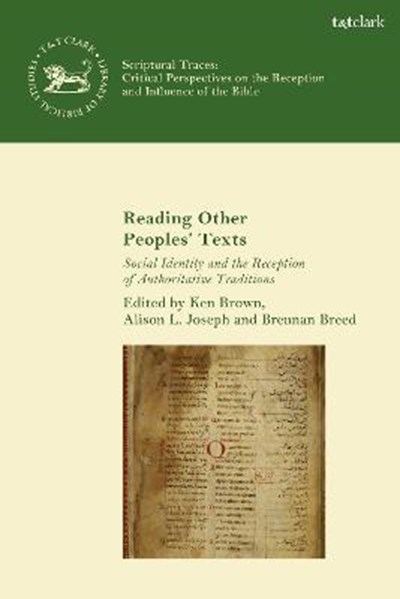 QTY
Add to Basket
Publisher: Bloomsbury Publishing PLC
ISBN: 9780567687333
Published: 14/05/2020
Description Author Information Reviews
This volume draws together eleven essays by scholars of the Hebrew Bible, New Testament, Greco-Roman religion and early Judaism, to address the ways that conceptions of identity and otherness shape the interpretation of biblical and other religiously authoritative texts. The contributions explore how interpreters of scriptural texts regularly assume or assert an identification between their own communities and those described in the text, while ignoring the cultural, social, and religious differences between themselves and the text's earliest audiences. Comparing a range of examples, these essays address varying ways in which social identity has shaped the historical contexts, implied audiences, rhetorical shaping, redactional development, literary appropriation, and reception history of particular texts over time. Together, they open up new avenues for studying the relations between social identity, scriptural interpretation, and religious authority.