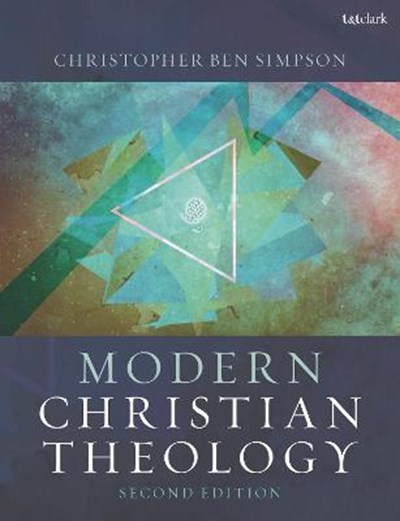 eBook FAQ
Add to Basket
Publisher: Bloomsbury Publishing PLC
ISBN: 9780567688446
Number of Pages: 416
Published: 09/01/2020
Width: 18.9 cm
Height: 24.6 cm
Description Author Information Reviews
Christopher Ben Simpson tells the story of modern Christian theology against the backdrop of the history of modernity itself. The book tells the many ways that theology became modern while seeing how modernity arose in no small part from theology. These intertwined stories progress through four parts. In Part I, Emerging Modernity, Simpson goes from the beginnings of modernity in the late Middle Ages through the Protestant Reformation and Renaissance Humanism to the creative tension between Enlightenments and Awakenings of the eighteenth-century. Part II, The Long Nineteenth-Century, presents the great movements and figures arising out of these creative tension - from Romanticism and Schleiermacher to Ritschlianism and Vatican I. Part III, Twentieth-Century Crisis and Modernity, proceeds through the revolutionary theologies of period of the World Wars such as that of Karl Barth or novuelle theologie; this part includes a thorough section on modern Eastern Orthodox theology. Finally, Part IV, The Late Modern Supernova, lays out the diverse panoply of recent theologies - from the various liberation theologies to the revisionist, the secular, the postliberal, and the postsecular. Designed for classroom use, this volume includes the following features: - boxes/chart/diagrams/visual organizations of the information presented included throughout: e.g. lists of key points, visual organizations of systematic ideas in a given thinker, lists of significant works, lists of significant dates, brief outlines of the basic structure of some major theological works - both a one-page chapter title table of the contents and an expanded(multipage) table of contents - chapter at-a-glance overview/outline at the beginning of each chapter - specific references to secondary works and key primary works in Enqlish translation at the end of chapters

Christopher Ben Simpson is Professor of Philosophical Theology at Lincoln Christian University, USA. Simpson is the author of Religion, Metaphysics and Postmodern (2009), The Truth is the Way: Kierkegaard's Theologia Viatorum (2010), Deleuze and Theology (2012), and Merleau-Ponty and Theology (2014).