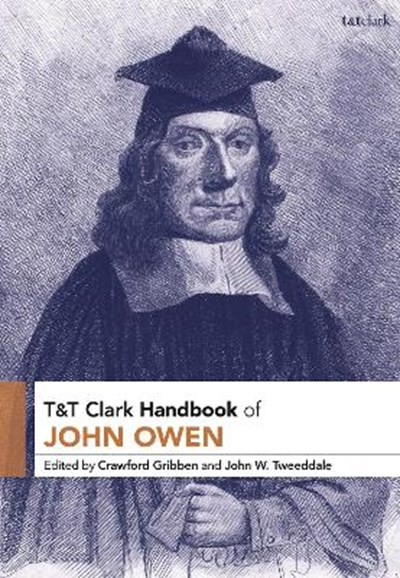 eBook FAQ
Add to Basket
Publisher: Bloomsbury Publishing PLC
ISBN: 9780567688743
Number of Pages: 600
Published: 19/05/2022
Width: 16.9 cm
Height: 24.4 cm
Description Author Information Reviews
Evaluating the writings of one of the most significant religious figures in early modern England, this volume summarizes Owen's life, explores his various intellectual, literary and political contexts, and considers his roles as a preacher, administrator, polemicist and theologian. It explores the importance of Owen, reviews the state of scholarship and suggests new avenues for research. The first part of the volume offers brand-new assessments of Owen's intellectual formation, pastoral ministry, educational reform at Oxford, political connections in the Cromwellian revolution, support of nonconformity during the Restoration, interaction with the scientific revolution and understanding of philosophy. The second part of the volume considers Owen's prolific literary output. A cross-section of well-known and frequently neglected works are reviewed and situated in their historical and theological contexts. The volume concludes by evaluating ways that Owen scholarship can benefit historians, theologians, biblical scholars, ministers and Christian readers.