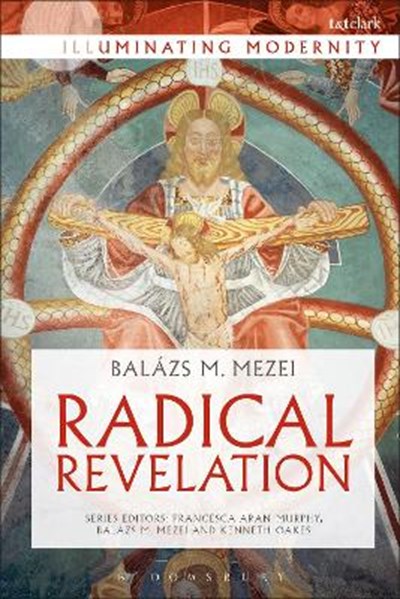 eBook FAQ
Add to Basket
Publisher: Bloomsbury Publishing PLC
ISBN: 9780567688781
Number of Pages: 384
Published: 30/05/2019
Width: 15.6 cm
Height: 23.4 cm
Description Author Information Reviews
This volume offers a practical and innovative interpretation of divine revelation, from a philosophical-theological perspective. Balazs M. Mezei outlines the most important presuppositions of our notion of divine revelation in a historic and semantic setting, as well as elaborating upon the methodology of model analysis. He then introduces and analyses the notion of self-revelation as the most important modern understanding of divine revelation; and presents the notion of "apocalyptic personhood" as a corollary of radical personhood, which is further developed into apocalyptic phenomenology. Mezei further examines the remarkable development of some of the most important notions in the history of Christianity, along with the homogenous infrastructure of these notions in the very essence of the religion: the doctrine of Trinity. Covering aspects of revelation from semantics to historical and cognitive origins, and engaging with a wide variety of texts - including Augustine, Thomas Aquinas and Joseph Ratzinger - Mezei makes a strong and clear statement when explaining what the radical revelation is, how it can be understood and its overall importance.

Balazs M. Mezei is Professor of Philosophy at Peter Pazmany Catholic University, Hungary. He has widely published on the philosophy of religion, phenomenology, and literary criticism.