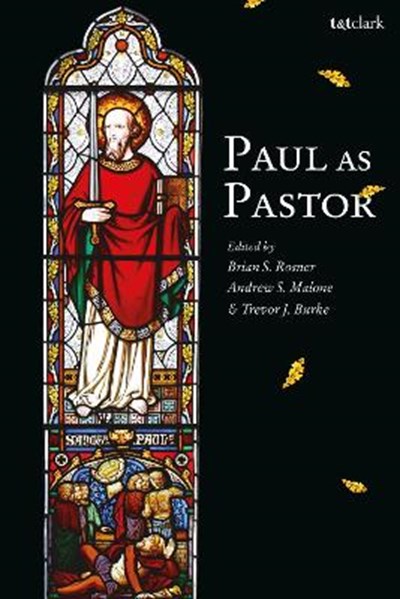 eBook FAQ
Add to Basket
Publisher: Bloomsbury Publishing PLC
ISBN: 9780567688835
Number of Pages: 240
Published: 30/05/2019
Width: 15.6 cm
Height: 23.4 cm
Description Author Information Reviews
Paul as Pastor demonstrates the critical nature of Paul's pastoral care to his identity and activities. Despite the fact that Paul never identifies himself as a pastor, there is much within the Pauline letters that alludes to this as a possible aspect of Paul's vocation and commitments, and this has been a topic of relative scholarly neglect. The contributors to this volume consider the household setting of Paul's pastoral practice, the evidence of Acts and a survey of themes in each of the letters in the traditional Pauline corpus. Additionally, three chapters supply case studies of the Wirkungsgeschichte of Paul's pastoral practice in the pastoral offices of the Anglican Communion in the denomination's Ordinal, and in the lives and thought of Augustine of Hippo and George Whitfield. As such Paul as Pastor provides a stimulating resource on a neglected and critical dimension of Paul and his letters and an invaluable tool for those in pastoral ministry and those responsible for their training.