Women and Exilic Identity in the Hebrew Bible 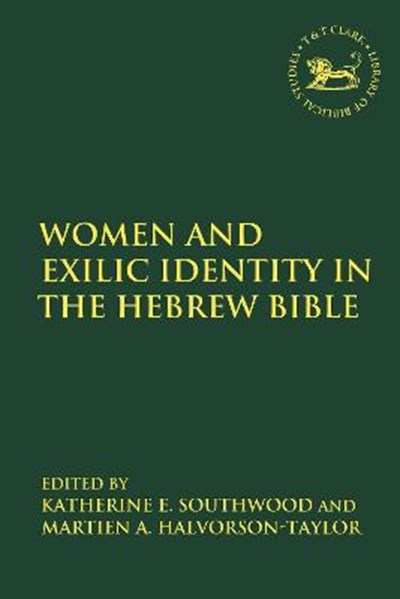 Women and Exilic Identity in the Hebrew Bible

eBook FAQ
Add to Basket
Publisher: Bloomsbury Publishing PLC
ISBN: 9780567689191
Number of Pages: 192
Published: 27/06/2019
Width: 15.6 cm
Height: 23.4 cm
Description Author Information Reviews
Notions of women as found in the Bible have had an incalculable impact on western cultures, influencing perspectives on marriage, kinship, legal practice, political status, and general attitudes. Women and Exilic Identity in the Hebrew Bible is drawn from three separate strands to address and analyse this phenomenon. The first examines how women were conceptualized and represented during the exilic period. The second focuses on methodological possibilities and drawbacks connected to investigating women and exile. The third reviews current prominent literature on the topic, with responses from authors. With chapters from a range of contributors, topics move from an analysis of Ruth as a woman returning to her homeland, and issues concerning the foreign presence who brings foreign family members into the midst of a community, and how this is dealt with, through the intermarriage crisis portrayed in Ezra 9-10, to an analysis of Judean constructions of gender in the exilic and early post-exilic periods. The contributions show an exciting range of the best scholarship on women and foreign identities, with important consequences for how the foreign/known is perceived, and what that has meant for women through the centuries.