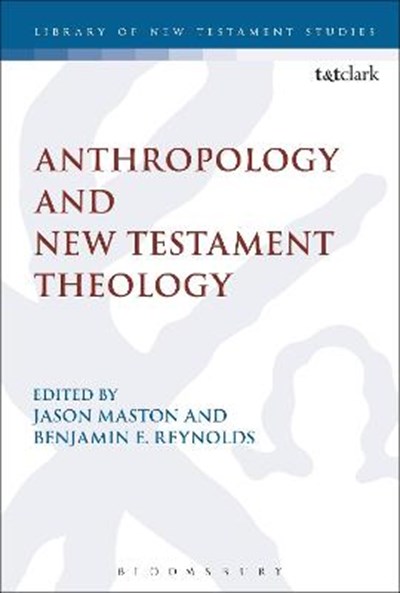 eBook FAQ
Add to Basket
Publisher: Bloomsbury Publishing PLC
ISBN: 9780567690043
Number of Pages: 336
Published: 22/08/2019
Width: 15.6 cm
Height: 23.4 cm
Description Author Information Reviews
This volume considers the New Testament in the light of anthropological study, in particular the current trend towards theological anthropology. The book begins with three essays that survey the context in which the New Testament was written, covering the Old Testament, early Jewish writings and the literature of the Greco -Roman world. Chapters then explore the anthropological ideas found in the texts of the New Testament and in the thought of it writers, notably that of Paul. The volume concludes with pieces from Brian S. Roser and Ephraim Radner who bring the whole exploration together by reflecting on the theological implications of the New Testament's anthropological ideas. Taken together, the chapters in this volume address the question that humans have been asking since at least the earliest days of recorded history: what does it mean to be human? The presence of this question in modern theology, and its current prevalence in popular culture, makes this volume both a timely and relevant interdisciplinary addition to the scholarly conversation around the New Testament.