U2 and the Religious Impulse 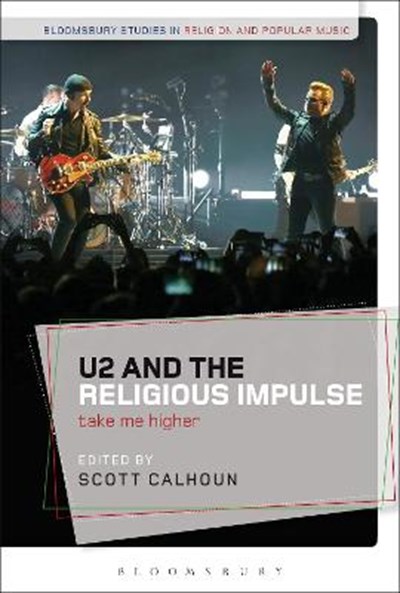 U2 and the Religious Impulse

eBook FAQ
Add to Basket
Publisher: Bloomsbury Publishing PLC
ISBN: 9780567690210
Number of Pages: 256
Published: 22/08/2019
Width: 15.6 cm
Height: 23.4 cm
Description Author Information Reviews
U2 and the Religious Impulse examines indications in U2's music and performances that the band work at conscious and subconscious levels as artists who focus on matters of the spirit, religious traditions, and a life guided by both belief and doubt. U2 is known for a career of stirring songs, landmark performances and for its interest in connecting with fans to reach a higher power to accomplish greater purposes. Its success as a rock band is unparalleled in the history of rock 'n' roll's greatest acts. In addition to all the thrills one would expect from entertainers at this level, U2 surprises many listeners who examine its lyrics and concert themes by having a depth of interest in matters of human existence more typically found in literature, philosophy and theology. The multi-disciplinary perspectives presented here account for the durability of U2's art and offer informed explanations as to why many fans of popular music who seek a connection with a higher power find U2 to be a kindred spirit. This study will be of interest to scholars and students of religious studies and musicology, interested in religion and popular music, as well as religion and popular culture more broadly.

Scott Calhoun is Professor of English at Cedarville University, USA. He created and directs the U2 Conference and Studies Network. He is a curator for U2: Made in Dublin at The Little Museum of Dublin, and has edited two volumes of scholarly writing about U2. He's been a staff writer since 2004 for @U2, for which he has written numerous articles and interviews about U2.