Uneducated Early Christians and the Literates Who Loved Them 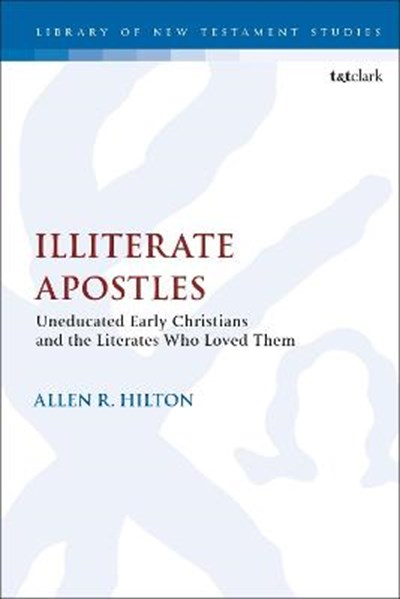 Uneducated Early Christians and the Literates Who Loved Them

eBook FAQ
Add to Basket
Publisher: Bloomsbury Publishing PLC
ISBN: 9780567692511
Number of Pages: 192
Published: 31/10/2019
Width: 15.6 cm
Height: 23.4 cm
Description Author Information Reviews
Allen Hilton examines how pagan critics ridiculed the early Christians for being uneducated, and how a few literate Christians took up pen to defend the illiterate members of their churches. Hilton sheds light on the peculiarity of this "defense", in which the authors openly admit that the critics have the facts on their side, noting that the Book of Acts even calls two of its heroes, Peter and John, illiterates. Why did the authors of these biblical texts, intent on presenting Christianity in a positive light, volunteer such a negative detail? The answer to this question reveals a fascinating social exchange that first surrounded education levels in antiquity, and proceeded to make its way into the New Testament. This volume provides context for pagan education as opposed to early Christian illiteracy - touching upon the methods of ancient learning and the relationship between Christian and pagan schools - and analyses the 'uneducated virtue' of the Apostles. Hilton provides a useful window onto the social construction of ancient education and ushers readers into the everyday experience of ancient Christians, and those who disdained and defended them.