Identities and Ideologies in Early Jewish and Christian Texts, and in Modern Biblical Interpretation 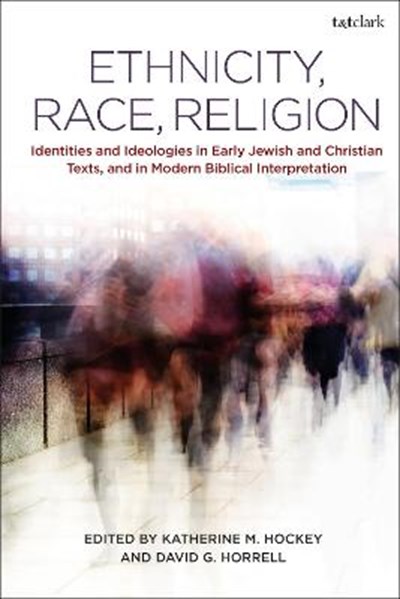 Identities and Ideologies in Early Jewish and Christian Texts, and in Modern Biblical Interpretation

QTY
Add to Basket
Publisher: Bloomsbury Publishing PLC
ISBN: 9780567692924
Number of Pages: 256
Published: 26/12/2019
Width: 15.6 cm
Height: 23.4 cm
Description Author Information Reviews
This book is open access and available on www.bloomsburycollections.com. It is funded by Knowledge Unlatched. Religion, ethnicity and race are facets of human identity that have become increasingly contested in the study of the Bible - largely due to the modern discipline of biblical studies having developed in the context of Western Europe, concurrent with the emergence of various racial and imperial ideologies. The essays in this volume address Western domination by focusing on historical facets of ethnicity and race in antiquity, the identities of Jews and Christians, and the critique of scholarly ideologies and racial assumptions which have shaped this branch of study. The contributors critique various Western European and North American contexts, and bring fresh perspectives from other global contexts, providing insights into how biblical studies can escape its enmeshment in often racist notions of ethnicity, race, empire, nationhood and religion. Covering issues ranging from translation and racial stereotyping to analysing the significance of race in Genesis and the problems of an imperialist perspective, this volume is vital not only for biblical scholars but those invested in Christian, Jewish and Muslim identity.