Postcolonial Commentary and the Old Testament 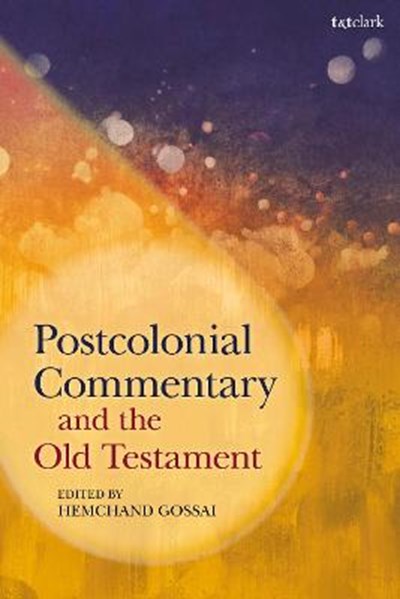 Postcolonial Commentary and the Old Testament

eBook FAQ
Add to Basket
Publisher: Bloomsbury Publishing PLC
ISBN: 9780567693921
Number of Pages: 344
Published: 19/03/2020
Width: 15.6 cm
Height: 23.4 cm
Description Author Information Reviews
This is the first volume to provide a wide range of postcolonial interpretations of and commentaries upon significant texts in the Hebrew Bible. The volume intersects with the work of the key theorists in postcolonial studies such as Fanon, Senghor, Said and Spivak as well as with scholars such as Sugirtharajah, Kwok Pui-lan, and Segovia who have applied this theory to biblical studies. Texts have been chosen specifically for their relevance to postcolonial discourse, rather than seeking to cover each biblical document. This volume is designed to demonstrate how historical criticism, postmodernism, and the important concerns of postcolonial readings may be integrated to obtain an informed explanation of the Hebrew Bible and the writings of early Judaism. The chapters are written by scholars who represent a spectrum of national, indigenous, and diasporic contexts. Taken together these perspectives and the interpretations they yield represent a continued expansion of the manner in which Old Testament texts are read and interpreted through postcolonial lenses, reminding readers that the interpretive trajectories of these texts are almost inexhaustible. As such the volume serves as not only an addition to ongoing scholarship on postcolonialism but also as an expansion of the horizon for dialogue.