Theodicy and the Cross of Christ 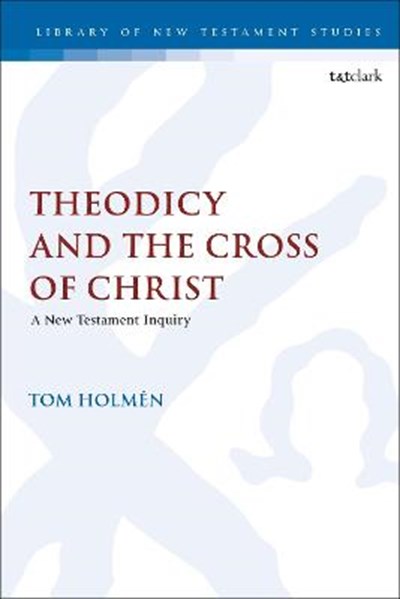 Theodicy and the Cross of Christ

eBook FAQ
Add to Basket
Publisher: Bloomsbury Publishing PLC
ISBN: 9780567694843
Number of Pages: 192
Published: 25/06/2020
Width: 15.6 cm
Height: 23.4 cm
Description Author Information Reviews
The death of Jesus is commonly regarded as the one radically novel perspective from which the problem of suffering is viewed in the New Testament, as opposed to the appropriation of viewpoints present elsewhere in contemporary writings and in the Old Testament. Tom Holmen's focus on the death of Jesus as a source of New Testament theodicy reveals a two-fold reasoning: the lasting relevance of the theme of Jesus' death on the cross and theodicy, and the lack of thorough and sustained New Testament investigations into this theme. Holmen's argument focuses on the changes in the concept of suffering occasioned by the unprecedented sacrifice of Jesus. He explores both the derivative nature of suffering as God's retribution or a test for discipline - in line with the traditions known in the time contemporary to the formation of the New Testament - and the sharp, wholly new contrast of suffering as intercessory in the crucifixion of Christ, Son of God, appearing to the world as 'impossible'. Holmen considers many issues in his discussion, including the context of providence and covenant, and the problem that Jesus' death causes for theodicy. He also examines other perspectives, such as the writings of Paul, and practical considerations of coping with anguish. Taken as a whole, this study provides a fresh examination of the crucifixion's central role for understanding New Testament approaches to suffering.