Understanding Affections in the Theology of Jonathan Edwards

"The High Exercises of Divine Love" 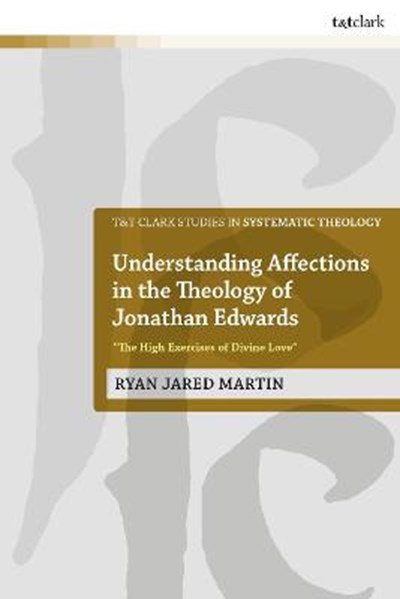 Understanding Affections in the Theology of Jonathan Edwards

"The High Exercises of Divine Love"

eBook FAQ
Add to Basket
Publisher: Bloomsbury Publishing PLC
ISBN: 9780567694867
Number of Pages: 296
Published: 20/08/2020
Width: 15.6 cm
Height: 23.4 cm
Description Author Information Reviews
This volume argues that the notion of "affections" discussed by Jonathan Edwards (and Christian theologians before him) means something very different from what contemporary English speakers now call "emotions." and that Edwards's notions of affections came almost entirely from traditional Christian theology in general and the Reformed tradition in particular. Ryan J. Martin demonstrates that Christian theologians for centuries emphasized affection for God, associated affections with the will, and distinguished affections from passions; generally explaining affections and passions to be inclinations and aversions of the soul. This was Edwards's own view, and he held it throughout his entire ministry. Martin further argues that Edwards's view came not as a result of his reading of John Locke, or the pressures of the Great Awakening (as many Edwardsean scholars argue), but from his own biblical interpretation and theological education. By analysing patristic, medieval and post-medieval thought and the journey of Edwards's psychology, Martin shows how, on their own terms, pre-modern Christians historically defined and described human psychology.