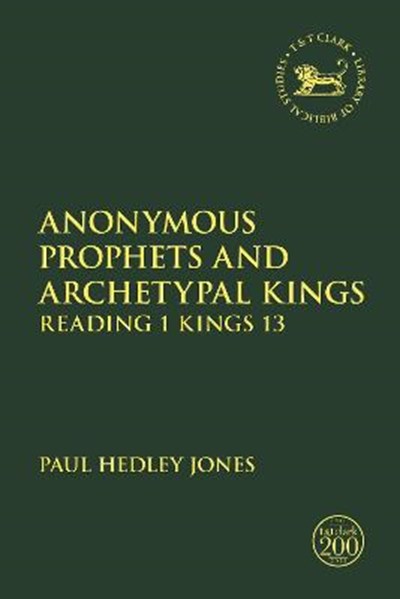 QTY
Add to Basket
Publisher: Bloomsbury Publishing PLC
ISBN: 9780567695260
Number of Pages: 272
Published: 08/04/2021
Width: 15.6 cm
Height: 23.4 cm
Description Author Information Reviews
Paul Hedley Jones presents a coherent reading of 1 Kings 13 that is attentive to literary, historical and theological concerns. Beginning with a summary and evaluation of Karl Barth's overtly theological exposition of the chapter - as set out in his Church Dogmatics - Jones explores how this analysis was received and critiqued by Barth's academic peers, who focused on very different questions, priorities and methods. By highlighting substantive material in the text for further investigation, Jones sheds light on a range of hermeneutical issues that support exegetical work unseen, and additionally provides a wider scope of opinion into the conversation by reviewing the work of other scholars whose methods and priorities also diverge from those of Barth and his contemporaries. After evaluating four additional in-depth readings of 1 Kings 13, Jones presents a more theoretical discussion about perceived dichotomies in biblical studies that tend to surface regularly in methodological debates. This volume culminates with Jones' original exposition of the chapter, which offers an interpretation that reads 1 Kings 13 as a narrative analogy, where the figure of Josiah functions as a hermeneutical key to understanding the dynamics of the story.

Paul Hedley Jones is both the Principal of, and lectures in Old Testament/Hebrew and Homiletics, at Trinity College Queensland, Australia.