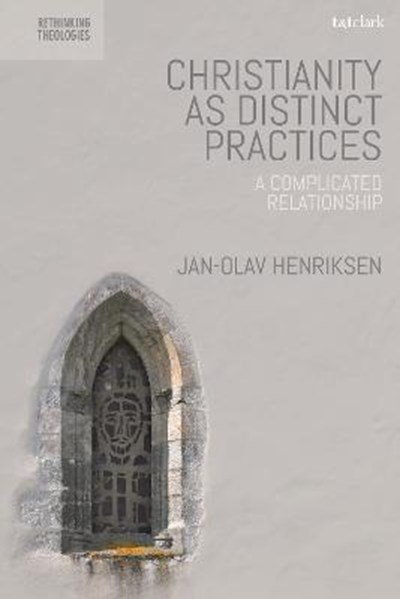 eBook FAQ
Add to Basket
Publisher: Bloomsbury Publishing PLC
ISBN: 9780567695475
Number of Pages: 216
Published: 23/07/2020
Width: 15.6 cm
Height: 23.4 cm
Description Author Information Reviews
Jan-Olav Henriksen reconstructs and analyzes Christianity as a cluster of practices that manifest a distinct historically and contextually shaped mode of being in the world. Henriksen suggests that these practices imply a complicated relationship between the tradition in which they originate, the community that emerges from and is constituted by that tradition, and the individuals who appropriate the tradition that these communities mediate through their practices. Thus, to think of Christianity simply in terms of belief is misleading and represents an underdetermination of its distinct character. Henriksen further argues this relationship needs to be described primarily as practices aimed at orientation and transformation. His analysis points to Christianity's similarity to other religions in regard to the functional or pragmatic dimensions it displays. Examining facets such as prayer, the use of scripture, preaching and doctrine, Henriksen emphasizes that the element that makes a practice distinctively Christian is how it relates to and is informed by the Jesus story.

Jan-Olav Henriksen is Professor of Philosophy of Religion in MF Norwegian School of Theology, Religion and Society, Norway, and Professor of Contemporary Religion at Agder University, Norway.