An Interdisciplinary Approach to Complex Characterization 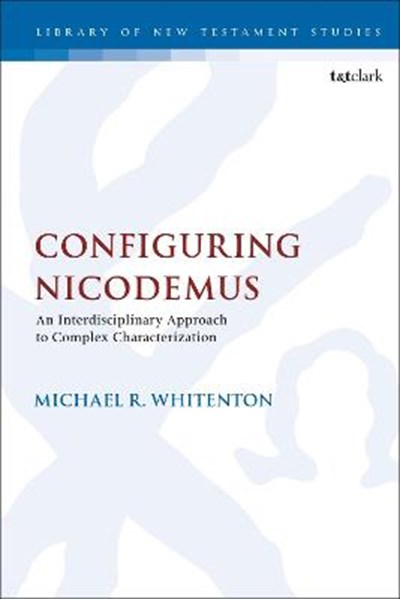 An Interdisciplinary Approach to Complex Characterization

eBook FAQ
Add to Basket
Publisher: Bloomsbury Publishing PLC
ISBN: 9780567695543
Number of Pages: 192
Published: 23/07/2020
Width: 15.6 cm
Height: 23.4 cm
Description Author Information Reviews
Michael Whitenton offers a fresh perspective on the characterization of Nicodemus, focusing on the benefit of Hellenistic rhetoric and the cognitive sciences for understanding audience construals of characters in ancient narratives. Whitenton builds an interdisciplinary approach to ancient characters, utilizing cognitive science, Greek stock characters, ancient rhetoric, and modern literary theory. He then turns his attention to the characterization of Nicodemus, where he argues that Nicodemus would likely be understood initially as a dissembling character, only to depart from that characterization later in the narrative, suggesting a journey toward Johannine faith. Whitenton presents a compelling argument: many in an ancient audience would construe Nicodemus in ways that suggest his development from doubt and suspicion to commitment and devotion.

Michael Whitenton is Lecturer in the Baylor Interdisciplinary Core at Baylor University, USA.