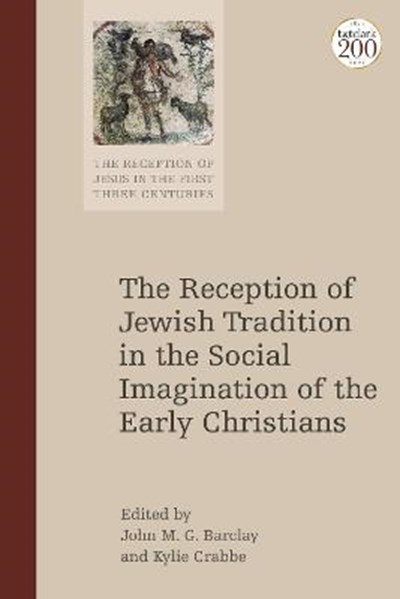 eBook FAQ
Add to Basket
Publisher: Bloomsbury Publishing PLC
ISBN: 9780567695994
Number of Pages: 272
Published: 23/09/2021
Width: 15.6 cm
Height: 23.4 cm
Description Author Information Reviews
The contributors to this volume take as their theme the reception of Jewish traditions in early Christianity, and the ways in which the meaning of these traditions changed as they were put to work in new contexts and for new social ends. Special emphasis is placed on the internal variety and malleability of these traditions, which underwent continual processes of change within Judaism, and on reception as an active, strategic, and interested process. All the essays in this volume seek to bring out how acts of reception contribute to the social formation of early Christianity, in its social imagination (its speech and thought about itself) or in its social practices, or both. This volume challenges static notions of tradition and passive ideas of 'reception', stressing creativity and the significance of 'strong' readings of tradition. It thus complicates standard narratives of 'the parting of the ways' between 'Christianity' and 'Judaism', showing how even claims to continuity were bound to make the same different.

John M.G. Barclay is Lightfoot Professor of Divinity at the University of Durham, UK. Kylie Crabbe is Senior Research Fellow in biblical and early Christian studies at the Institute for Religion and Critical Inquiry, Australian Catholic University, Australia.